Magnetic Connector Charging is Back On MacBook

Home » Magnetic Connector Charging is Back On MacBook
Previous Next

Magnetic Connector Charging is Back On MacBook

As a popular and commonly used electronic product, I believe that everyone is no stranger to laptops. At present, there are two main types of charging connection methods for laptops on the market. One is the traditional connection method, which mainly includes: USB type-c interface, DC interface, etc. The other is the magnetic connector interface.

In 2006, MagSafe was first used on Macbook, which is a magnetic connector specially designed for laptops. This Macbook which used magnetic charging was loved by many customers after its launch. However MagSafe was discontinued in 2016-2019. Until 2021, the latest Macbook Pro laptops started using MageSafe 3. Magnetic connectors are back on Macbooks. 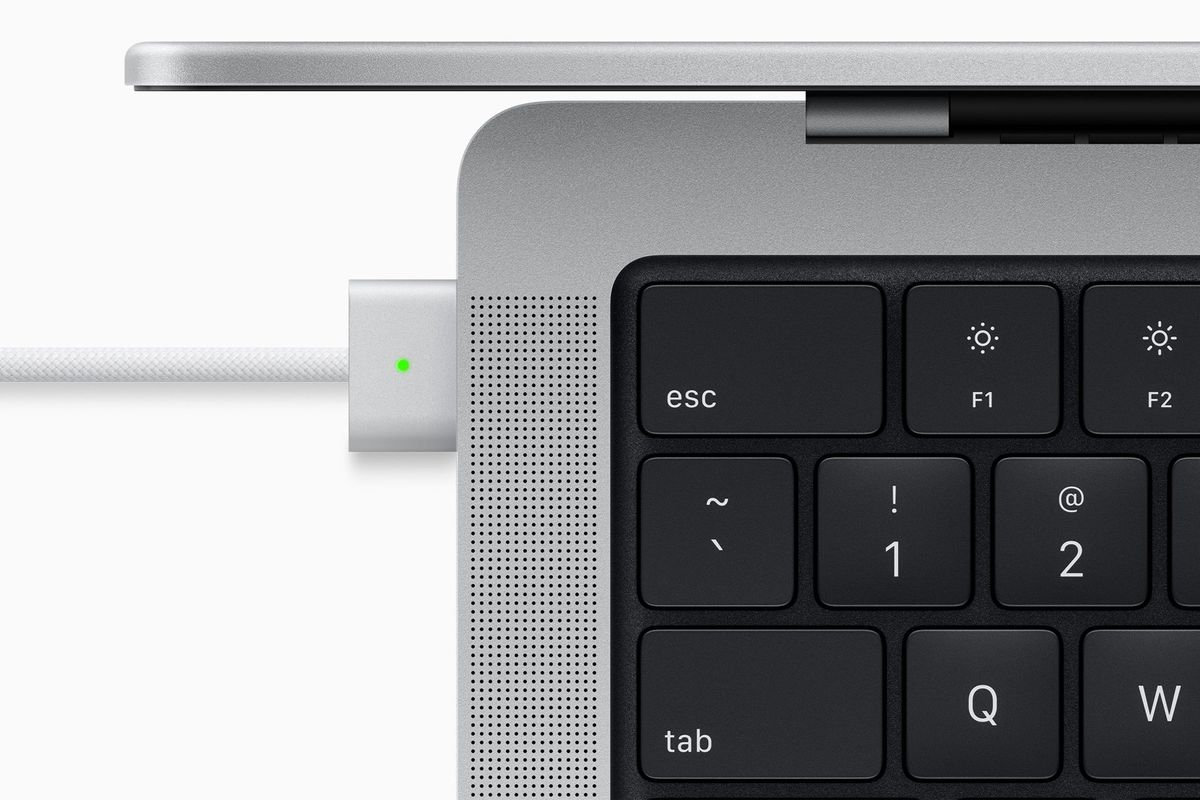 （Picture from the Internet）